As you might expect, a couple of 2 year old toddler boys do funny stuff ALL the time.

Above is an animation of Ashton touching Dylan’s tongue when he sticks it out, which they both found to be superbly hilarious.

Ashton is obsessed with cookies and calls out for a cookie whenever he’s hungry or if he thinks that one might be nearby. The funny thing is that instead of saying cook-ie, he pronounces it as “coo-kah” and says it over and over (and over) again. Coo-kah, coo-kah, coo-kah! It’s hilarious and adorable. He knows that they come from the pantry, so he’ll often point to the pantry or go to the pantry door and ask for a coo-kah repeatedly.

Dylan is still an eyelash lover. He constantly touches his eyelashes, especially when he is upset or tired. But it doesn’t have to be one of those situations, he just loves touching them constantly. It’s definitely a comfort thing for him. He also loves his sleep sheep stuffed animal, which has recently surpassed the meerkat and Elmo in popularity for him.

Dylan does a squinty smile and lays his head on my knee. 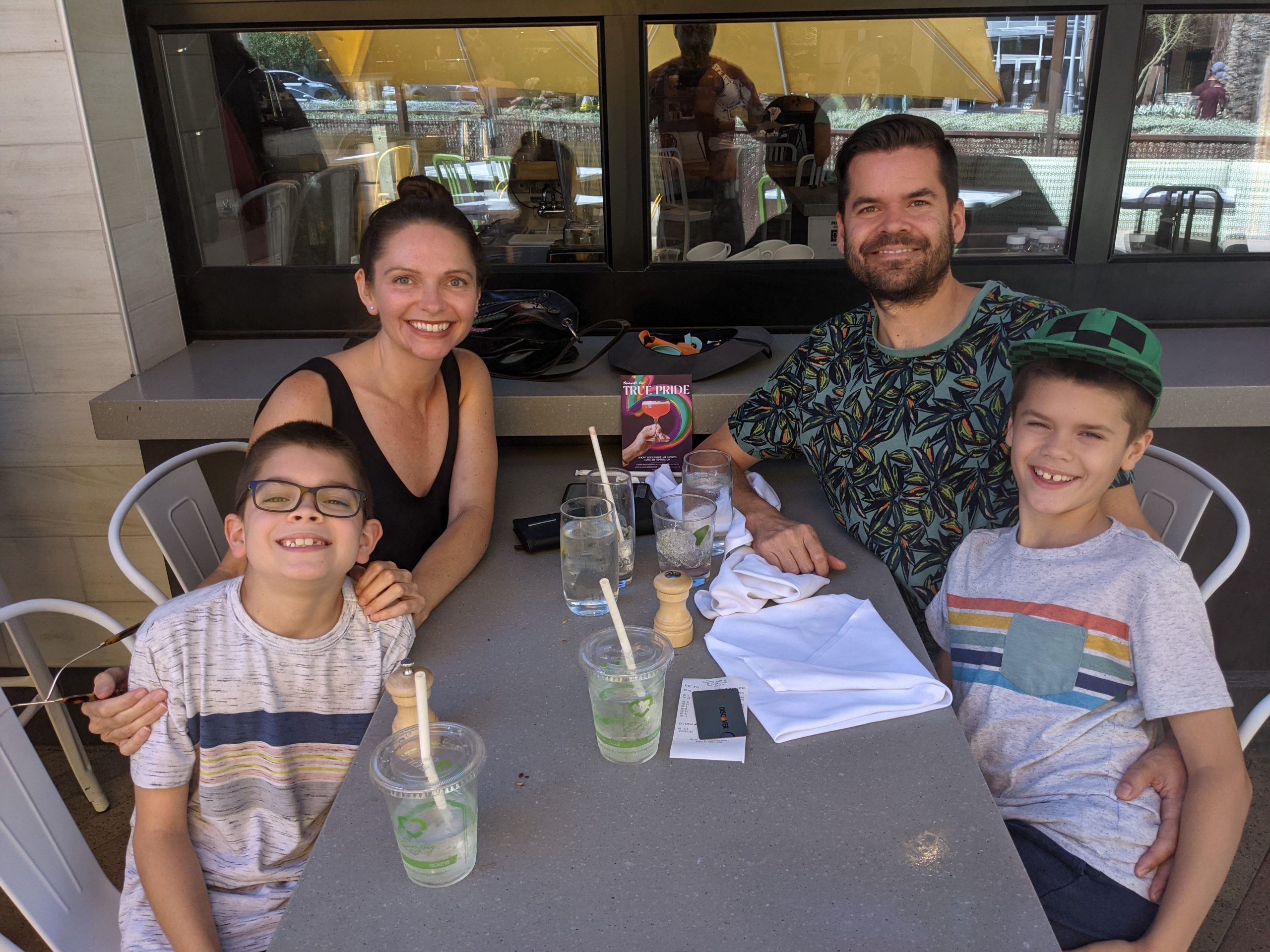 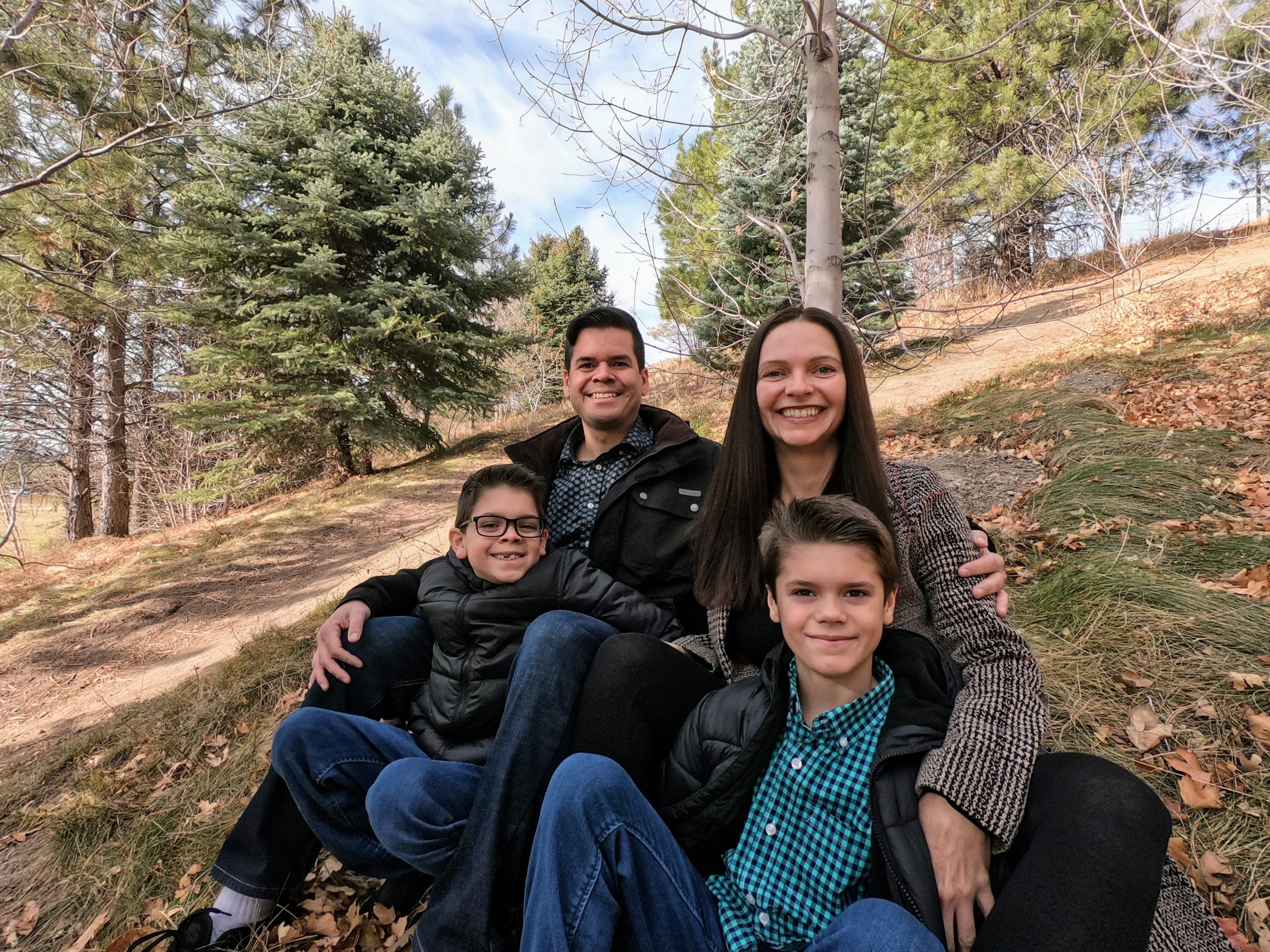 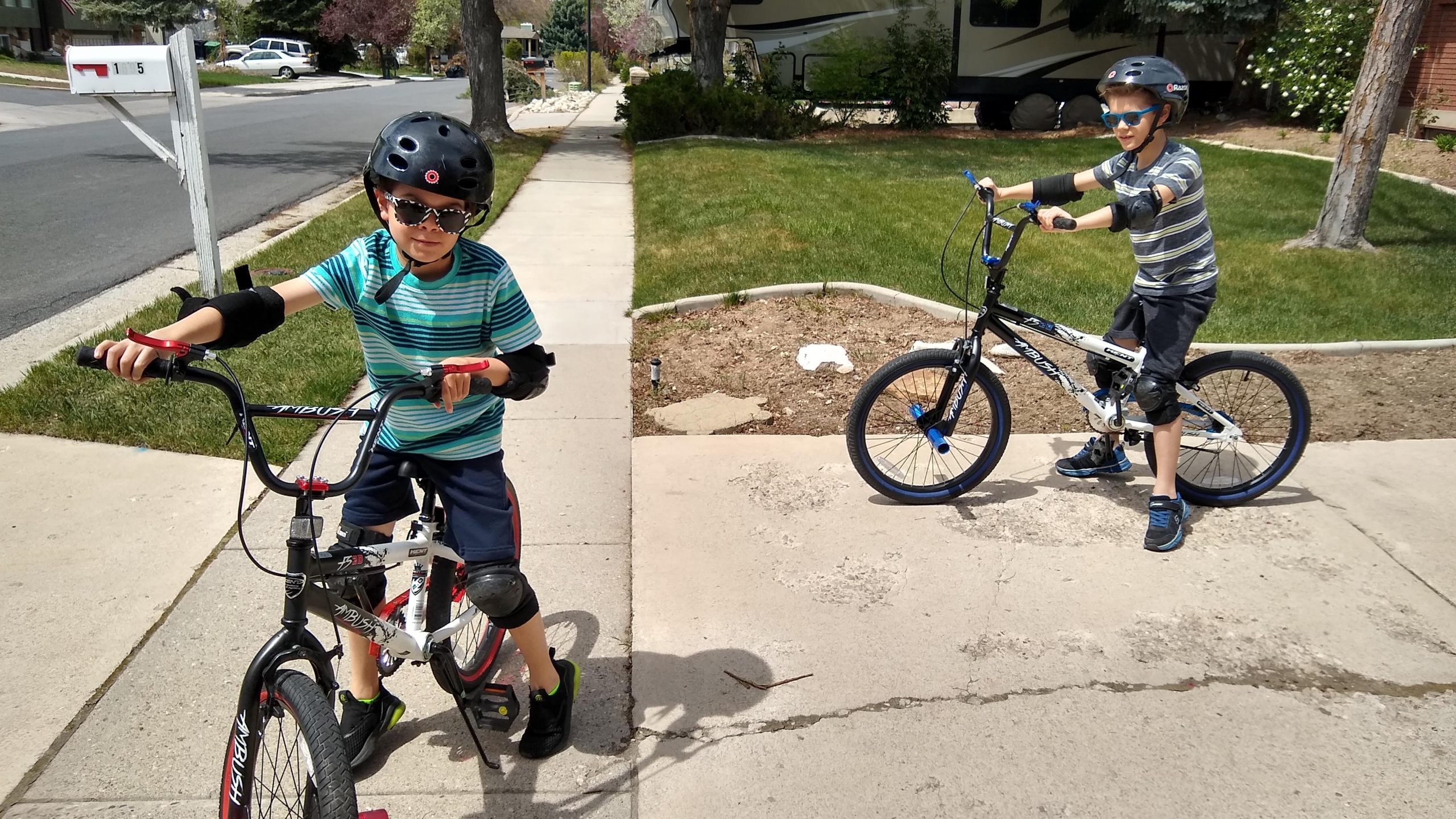