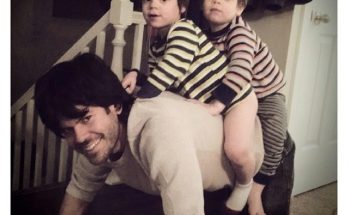 I am a winner in the “I Want My Google TV” contest!

My Life in DailyBooth Photos