A couple of weekends ago, the good folks at @IntelGameOn sent me a tweet to let me know that they were holding a special event and giveaway at Fry’s Electronics in Phoenix.

I stopped in, chatted with some of the Intel staff and got a scanner card to enter their giveaway contest. The majority of the people there were winning t-shirts, hats, pens and other little Intel swag (including my friend Warren Owen, who won a t-shirt). When they scanned my card to see what I won, I was completely shocked when they told me that I had won the best possible prize, an Intel i7-975x four-core processor!

Retailing at $999.99, it couldn’t get much better than that, right? Wrong! About a week later, they sent me another message to let me know that my prize had been upgraded to an Intel i-7-980x SIX core processor. Wow.

Today, this beast of a processor was delivered to me via Fedex.

Thank you again to Intel and IntelGameOn, you guys rock! 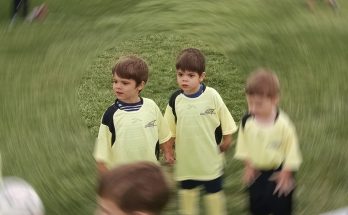 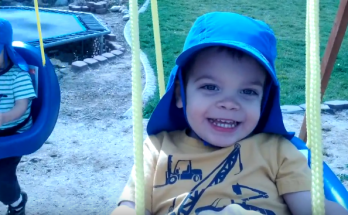 Video: the boys first time on their new swings