Social Media Club Phoenix meets on the second Thursday of each month, at the Jobing.com offices on 22ND St, just south of Camelback Rd.

This month’s (Thursday, February 11th) Social Media Club topic is Government Uses of Social Media. Last month’s topic was Facebook and the previous month focused on Blogging. Each session is normally comprised of a round-table of “experts” along with a moderator.

Learn, have fun and connect

I’ve had a great time at Social Media Club every time I’ve attended. The audience seems to keep growing every time. You’re sure to learn at least something new at each session.

Bring your smartphone, your laptop, bring a desktop setup the size of a tank. Computing is allowed and encouraged at social media club. The good folks at Jobing.com provide the office space, power and Wi-Fi.

One of my favorite parts of Social Media Club is the on-going Twitter conversation that occurs during the sessions. You can tweet out interesting info, converse with others on the session topic, or try to be funny. The #smcphx tweet stream is broadcast live, in the room, on two projector screens.

As you might expect, this is a very social event that focuses on community. After the session, join the crew at Half Moon Sports Grill on Highland for the after-party, networking, some good conversation and a few brewski’s if that’s your thing (Arrogant Bastard ale here I come!).

So come on out to Social Media Club Phoenix, learn and have some fun. You can also join the Google group, suggest a session topic, become a fan on Facebook and follow on Twitter. 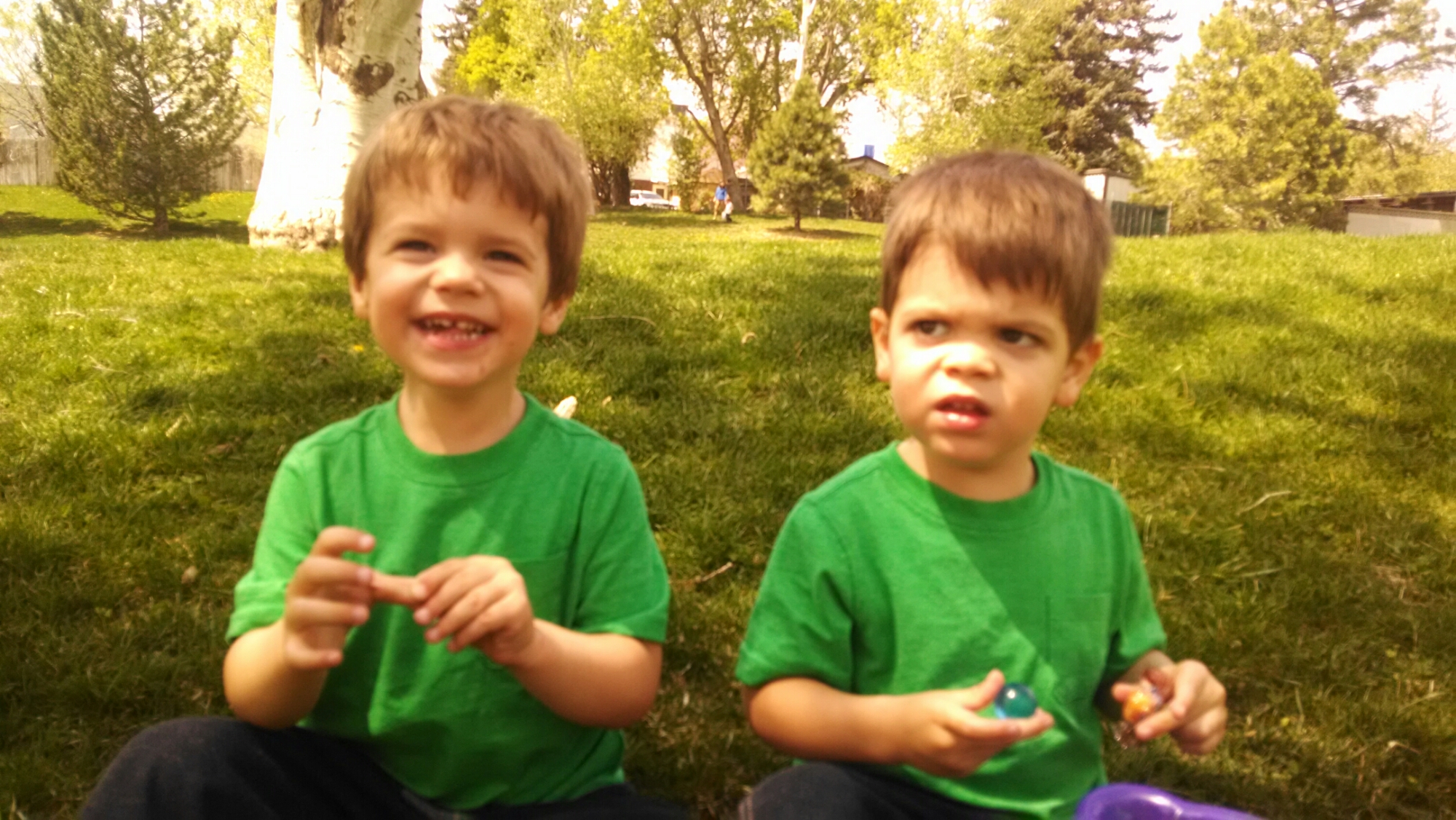 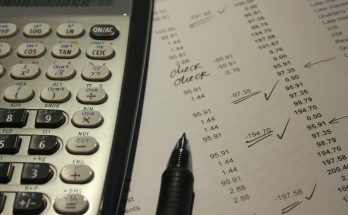